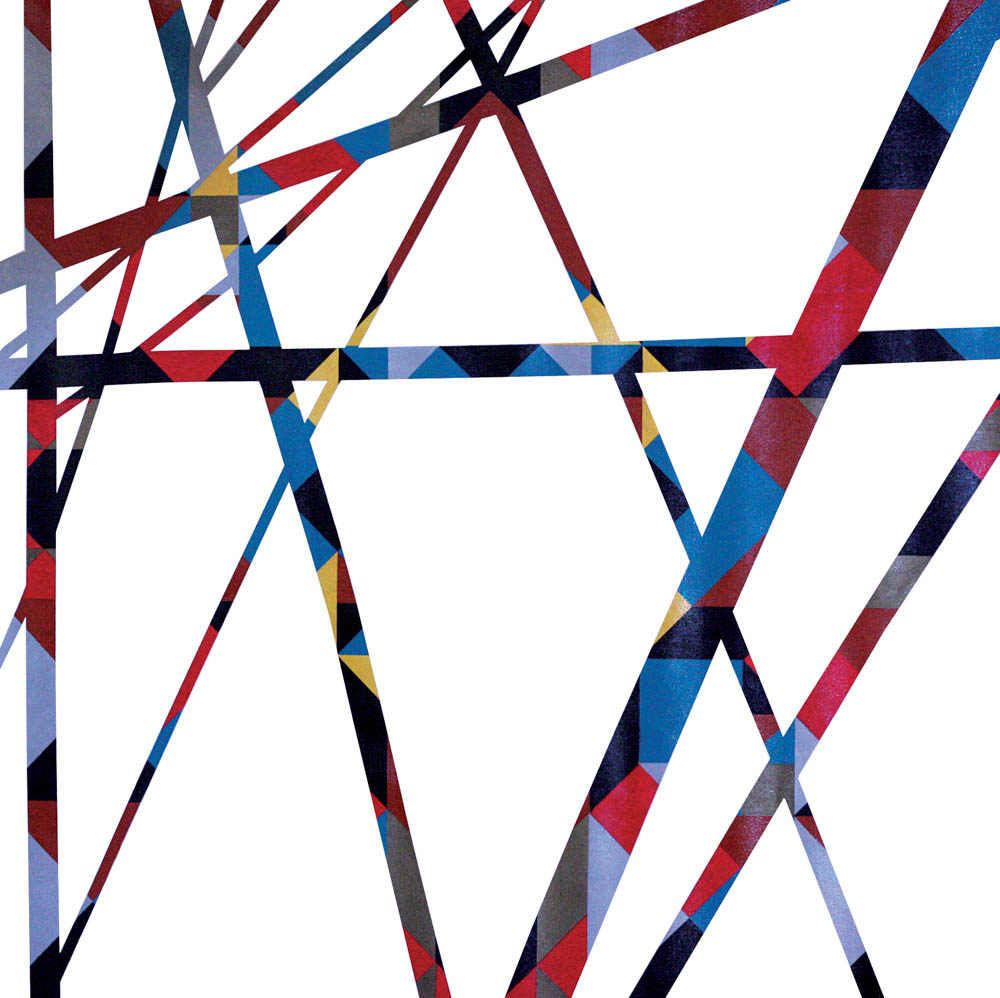 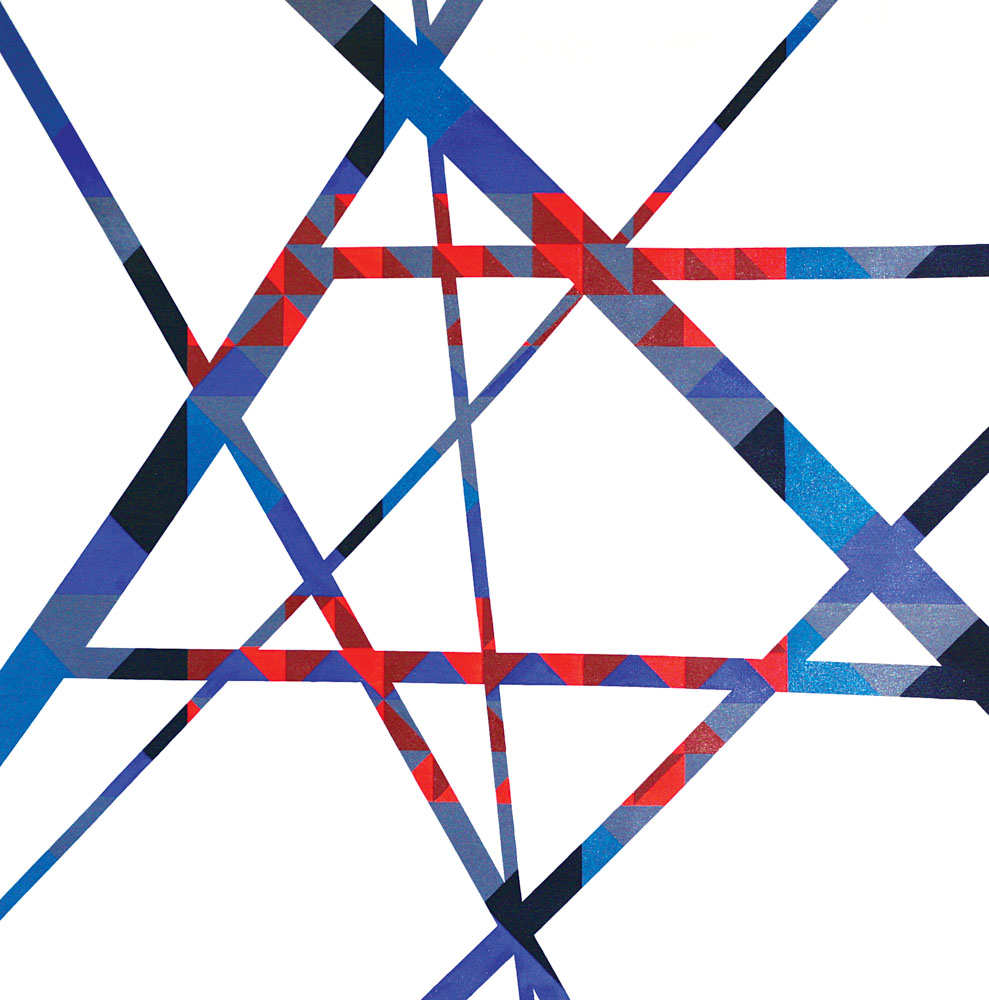 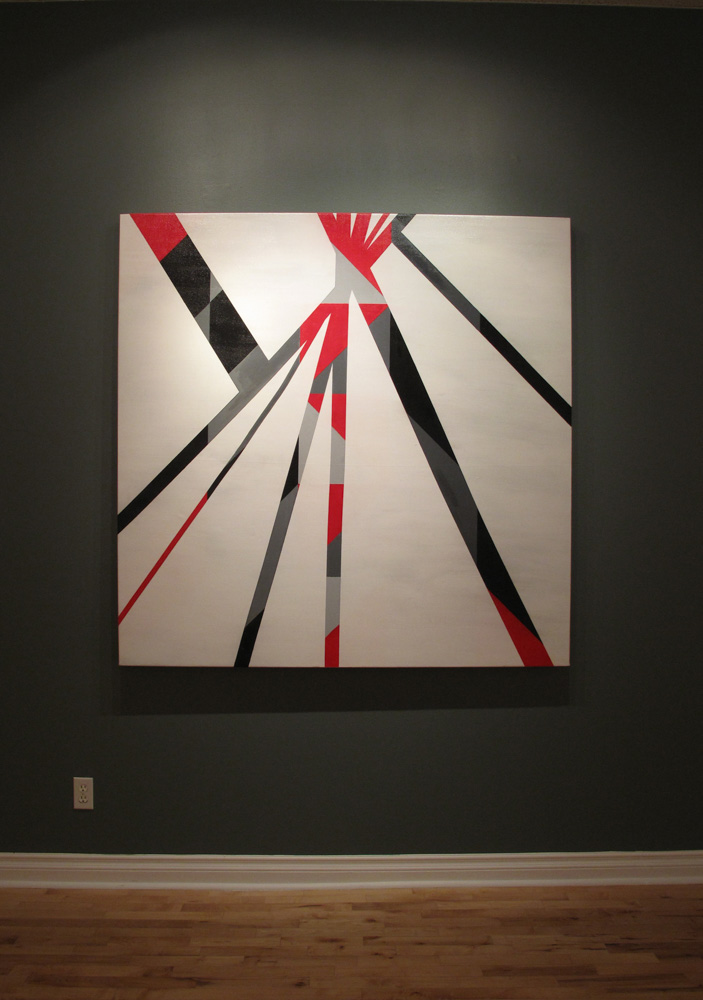 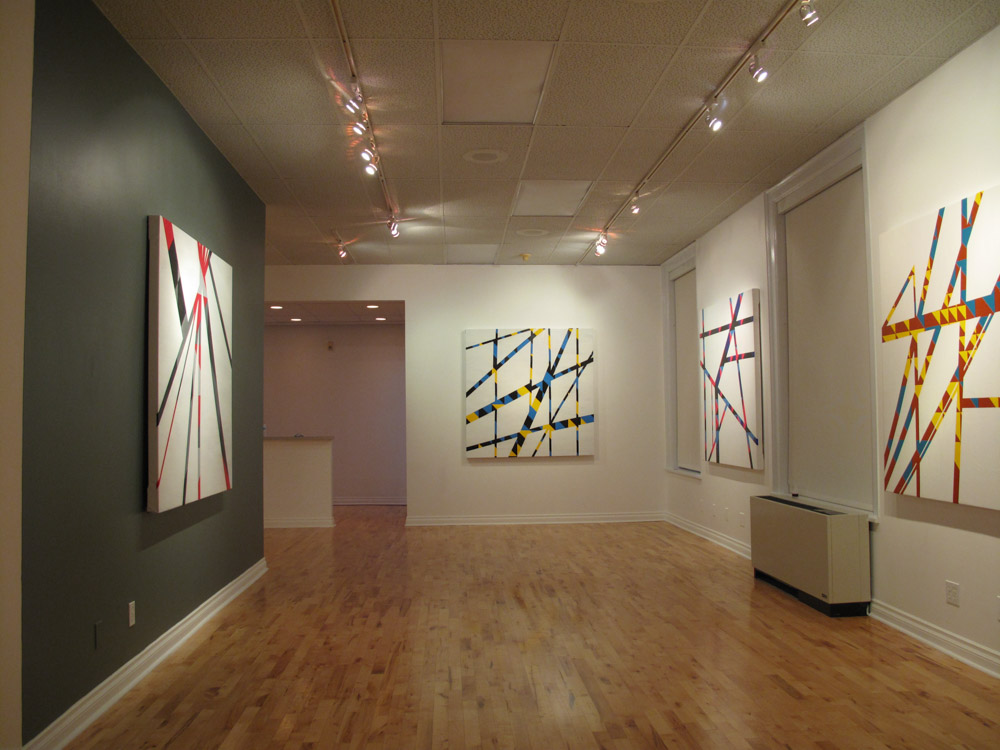 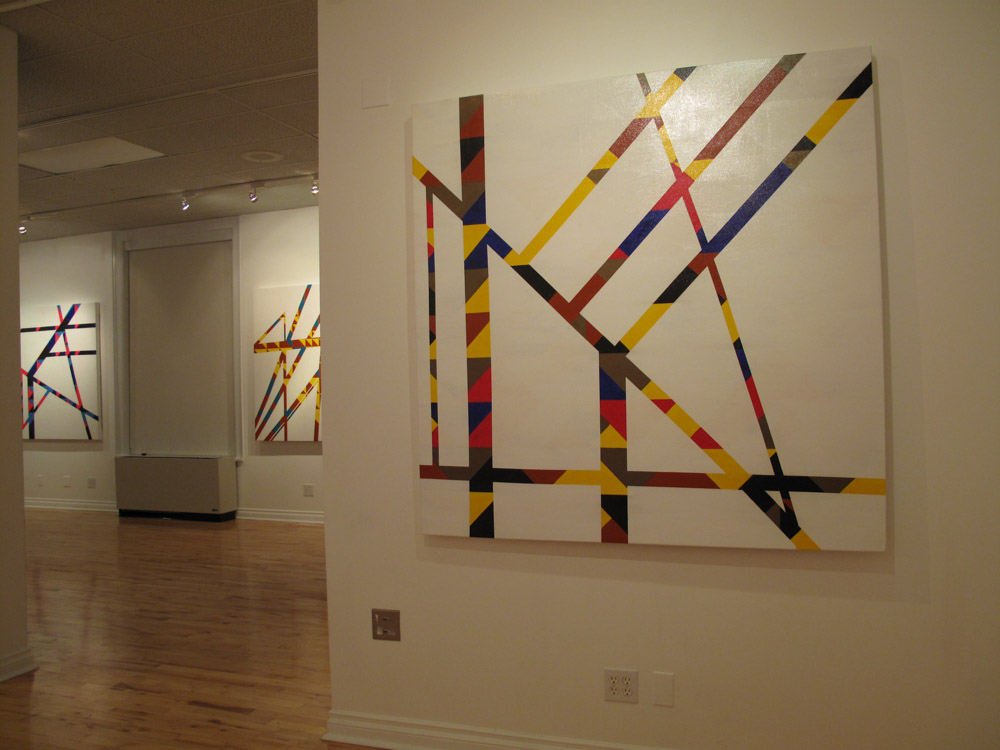 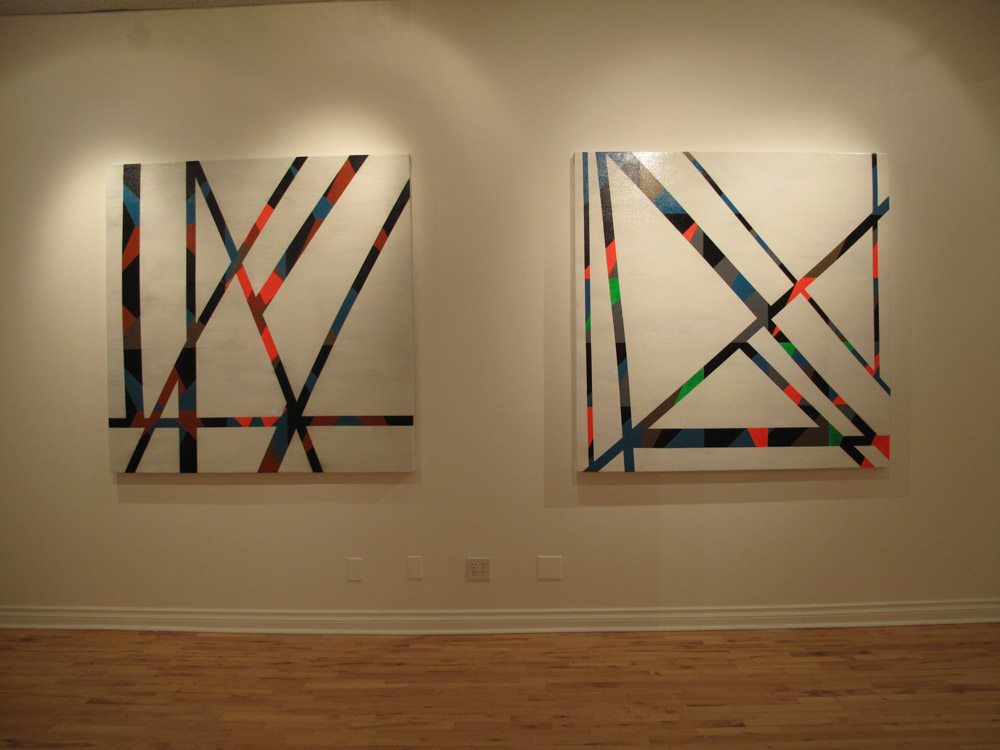 Born in Ottawa and currently based in Outaouais, Quebec, artist Caroline Monnet recently spent five years calling Winnipeg home and remains a member of the Winnipeg-based trans-disciplinary collective ITWÉ. Despite moving away, Monnet has maintained an influential status in the Manitoban arts community. Taking into account her personal background this should come as no surprise since much of Monet’s life has involved a multicentered sense of home and self. An upbringing informed by her blended Algonquin and French heritage, augmented by years of globetrotting, has led to a worldview that could be considered nomadic in practice yet fully formed in all of its subtle complexities. And although her story is her own to share, Monnet is not alone in this nuanced experience of place.

“The intersections of nature, culture, history, and ideology form the ground on which we stand - our land, our place, the local. [...] The lure of the local is that undertone to modern life that connects it to the past we know so little and the future we are aimlessly concocting. It is not universal (nothing is) and its character and affect differ greatly over time from person to person and community to community.”

Monnet’s latest artistic venture Modern Tipi is a series of new paintings reflecting on the nomadic architectural structure of the tipi. This symbol of Pan-Indianism was not a ubiquitous habitat to all Aboriginal people but rather came out of the migratory cultures of the Great Plains with the name indicating “dwelling” in the Lakota language. Constructed from animal skins (or canvas) and wooden poles, the tipi is a remarkably versatile and portable form. Its users are able to disassemble their home and carry it with them to be rebuilt miles away. Although a general configuration is shared among tipi styles, various communities have taken different approaches to the design and decoration of their habitat and it is in this vein that Monnet considers this architectural subject.

Monnet’s own Algonquin ancestors resided in the Outaouais region and would have used a domed structure known as a wigwam rather than a tipi. However, with a nod to her time spent on the Canadian prairies as well as the nomadic features of the tipi, Monnet uses this cultural trope to target the stereotypes placed upon her family and the generalizations made of First Nations identities as homogeneous. “The Modern Tipi series,” states Monnet, “portrays different aspects of my own personality, opening up the discussion on the place of the tipi in our modern society.” The resulting collection of paintings offer a glimpse into the image of the tipi that is anything but typical. Colourful, geometric, and abstracted, Monnet’s paintings are the imaginative retelling of a traditional dwelling place as a site for exploring the multicenteredness of Aboriginal identity and what it means to be home.