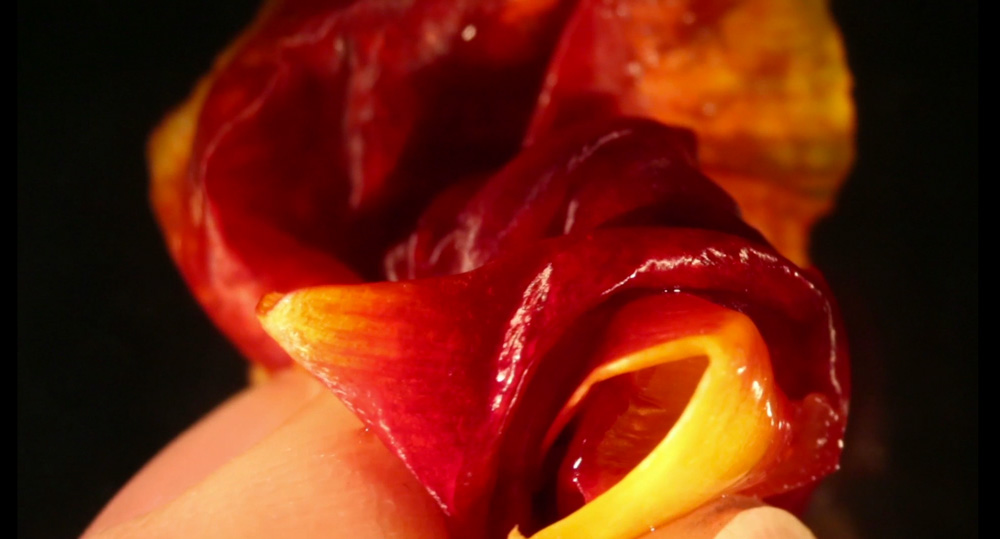 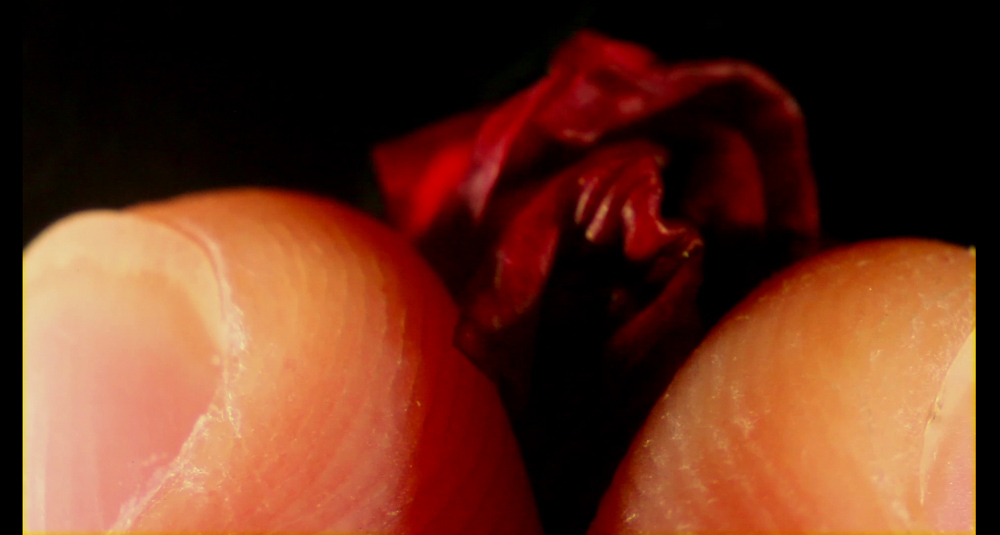 Dupas and Bohémier are two emerging artists dominated by their respective obsessions. Dupas is engrossed in mortality and with the many deaths which predicate each of our lives. Bohémier is absorbed by repetition and myth making within an impossible void. Both artists are engaged in exploring the production of a self, of becoming and the end of that becoming.

The ephemeral earthy-otherness of Dupas and the folkloric tableaux  of Bohémier, respectively mediate upon the just-out-of-sight, those liminal occurrences that we as individuals absorb and become, and then hide/display/mutate when, consciously or inadvertently, we reveal ourselves to one another.