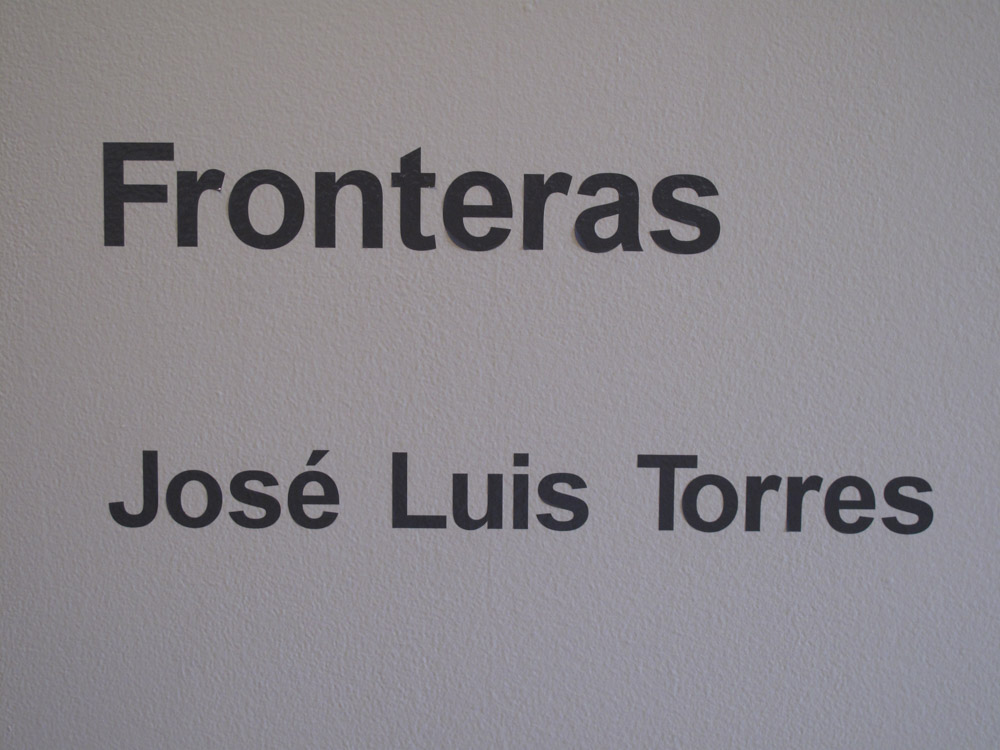 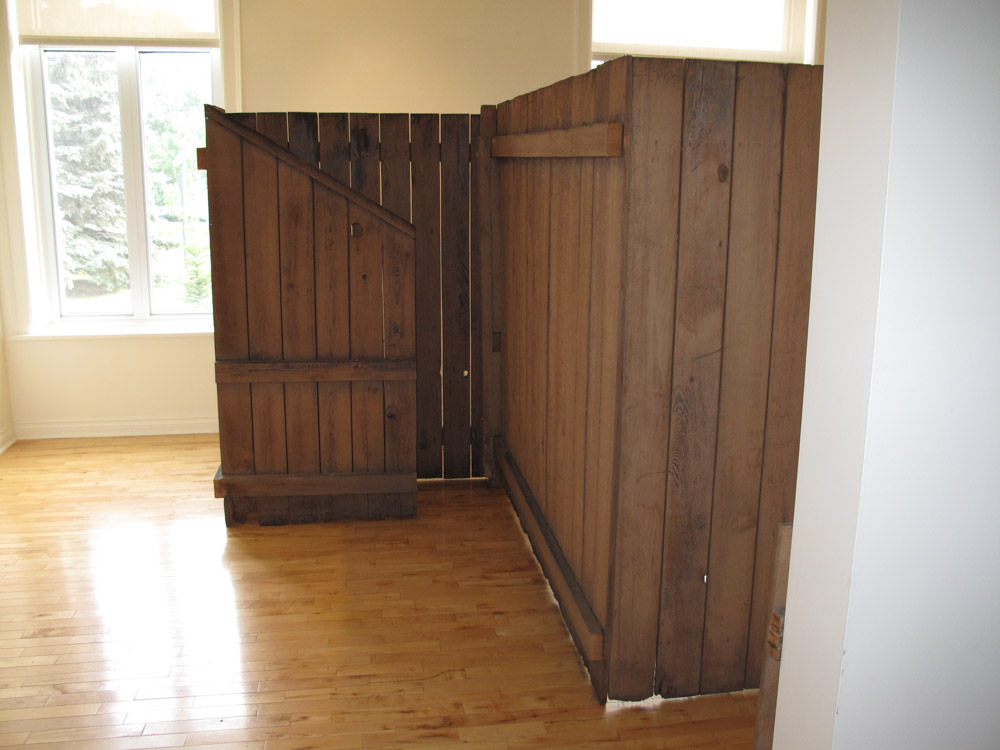 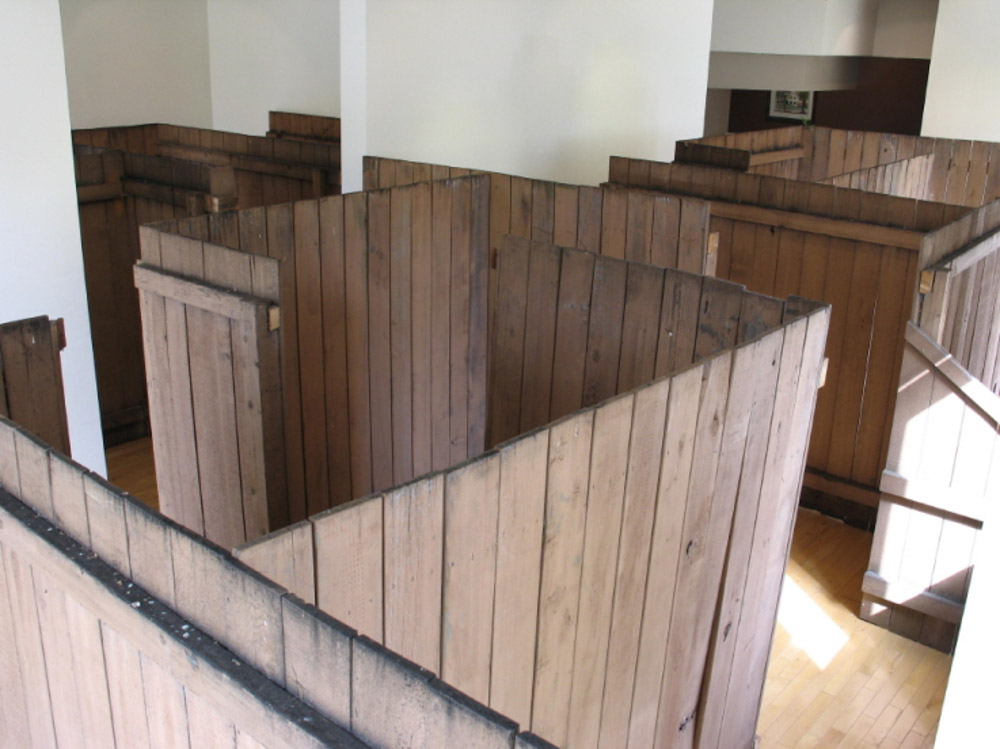 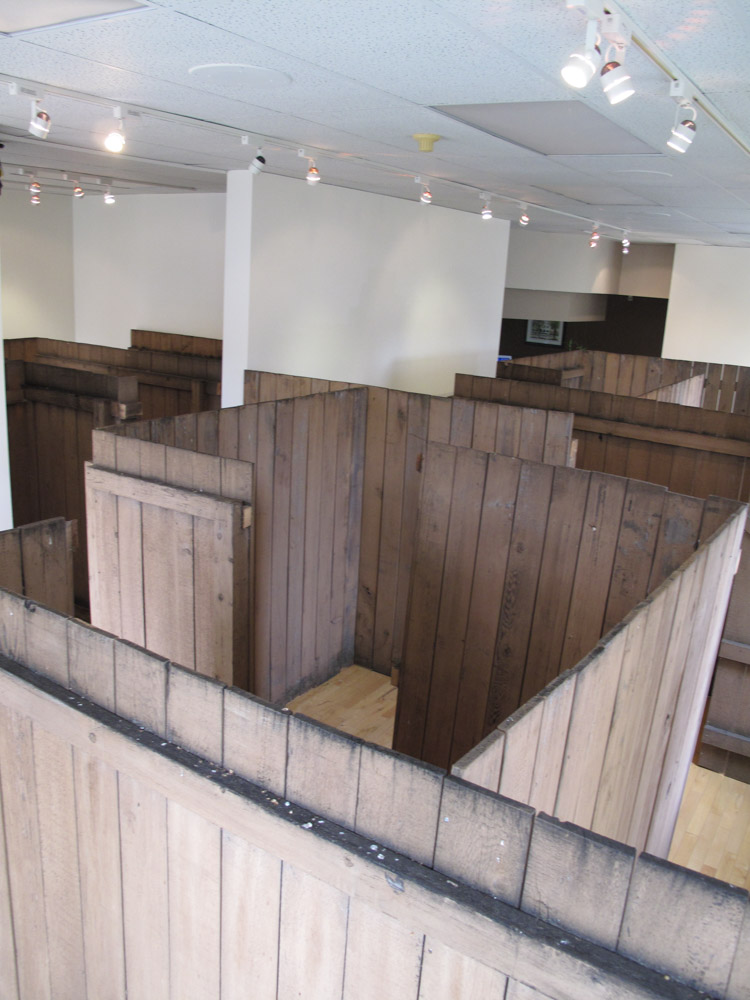 How many boundaries are there? More than one? A multitude. As many as there are individuals. The limits are false, but the individuals may not be – as long as the individual remains the same after a number of years. Like a cosmopolite who cuts across boundaries because he doesn’t like them…

Conventional and natural boundaries exist. Geographies, walls, delimitations, physical obstacles as well as mental ones. Types of demarcations that function as arbitrary divisions, whether they are founded on a political notion or a social, cultural or psychic one.

The installation is a pretext to rethink the boundary, and see it as a place to reflect on it. The boundary is both a limit and a common space, a space that separates while also uniting.

A native of Argentina, José Luis Torres has an architecture background and a degree in Visual Arts from the École Supérieure des Beaux-arts Dr. José Figueroa Alcorta de Cordoba – Argentina. Since 1998, he has held about twenty individual exhibitions besides having participated in a number of collective exhibitions in Canada and abroad.

Recently, his work on the notions of territory, memory and mobility has been the subject of several individual exhibitions. His most recent ones are Continente (MAI Montréal arts interculturels, 2009), En tránsito (centre d'exposition CIRCA in Montréal, 2008), Nomade (Maison de la Culture Notre-Dame-de-Grâce in Montréal, 2008) and De passage (Galerie UQO, Université du Québec, Outaouais, 2008).

José Luis Torres has participated in artist residencies at the Andres Institute of Art of Brookline, MA (United States), the Foundation Natuurkunst, Drenthe (Holland) and the Est-Nord-Est Centre, Saint-Jean-Port-Joli (Quebec).

He lives and works in Montmagny, Quebec.