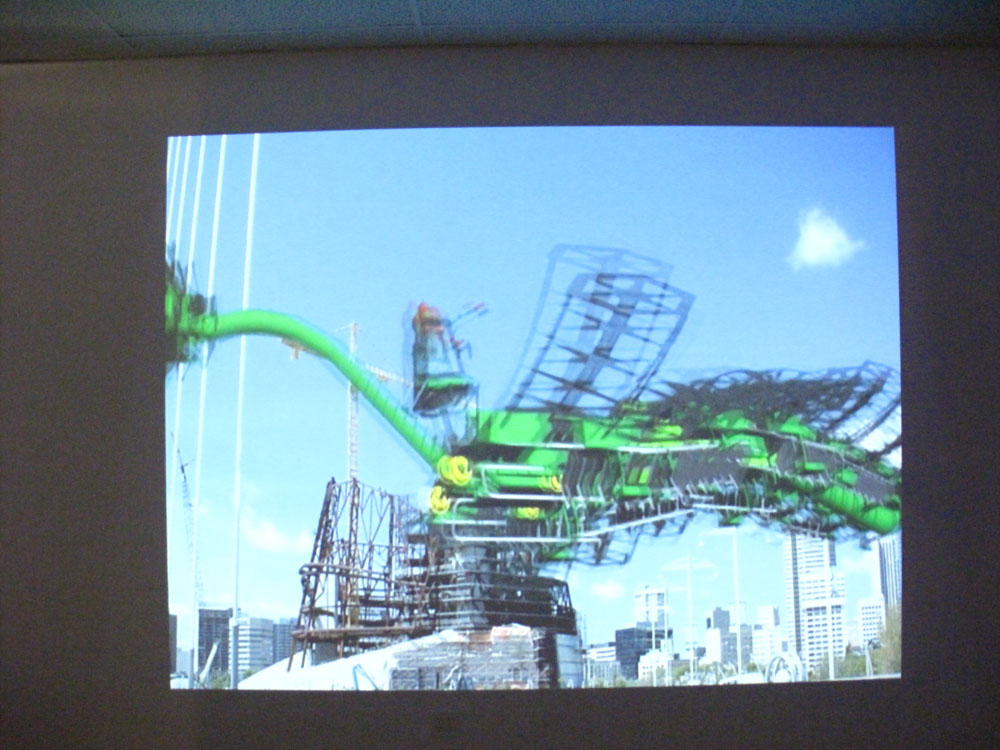 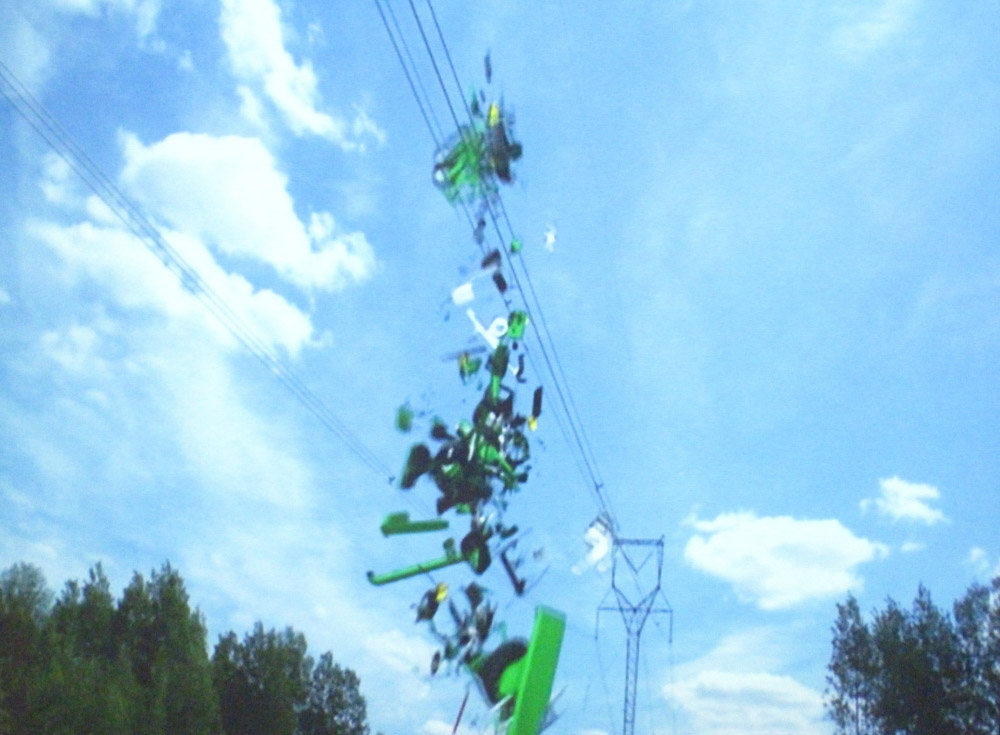 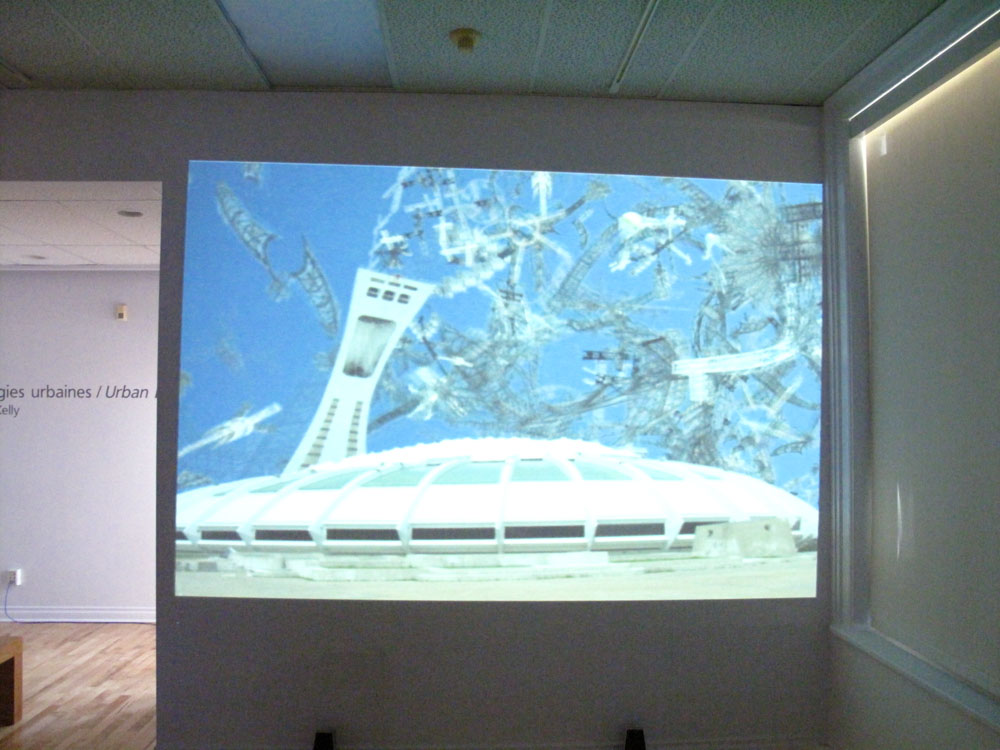 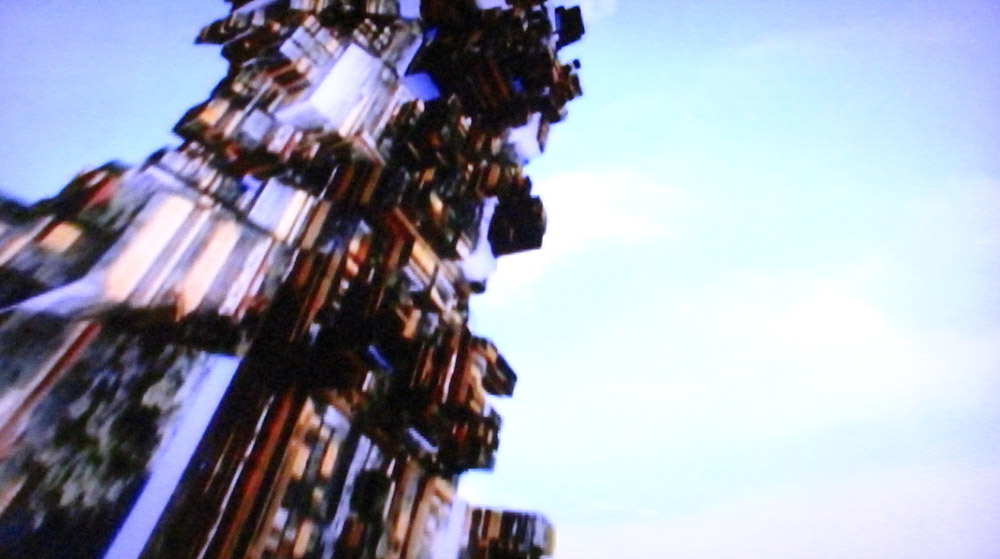 Kevin Kelly is taking a closer look at everything. He’s considering history (acculturation, colonization, imperialism). He’s conjecturing over life (in its elemental and social forms). He’s contemplating time (from minutes to millennia). He’s doing this through the specific lens of architecture vis-à-vis landscapes, or what he calls “the mediated landscape.” Kevin has chosen three cities to situate his research: Beijing, Montréal, and Winnipeg, and titled the resulting individual animated media works accordingly: 3 Minutes in Beijing; 465 Years in Montréal; 500 Million Years in Winnipeg. The time alluded to in each of the titles is, perhaps, a direct correlative to the speed at which these cities are changing. What takes three minutes in China may take up to 500 million years in Canada. So, is this an early warning sign of sorts? Has Kevin seen the future and is telling us to pay attention? Or is it the case that once it’s in sight it’s already too late?